Then it came under the rule of Nawabs of Arcot, who granted the title of Jagir to Mustafa Ali Khan. His descendants controlled it till 1839, until they were deported by Nawabs again to Chengalpet for their treason. It was formerly a place of immense importance. The walls which once encircled the town have almost entirely disappeared, but much of the fortifications on the neighbouring hill to the west still remains. The fort originally consisted of thirteen separate strongholds, eight on the hill and five below. Inside the walls are the ancient remains of tombs, temples and palaces. A part of the hill is so precipitous and thus inaccessible, the cliffs being in places nearly 1,000 feet high, and every path up to the fort was commanded by lines of defence forces. Other structures include Chinna Masjid and Pedda Masjid. A great Sufi saint belonging to the 18th century, Rahamathulla Nayab Rasool, got absorbed in the higher-self here. Every year the Sandal Festival is celebrated on the 26th of the Rabi-Ul-Aval month. Mahaboob subhani sandal s also celebrated every year. This town is known as "Nawabi Adda". 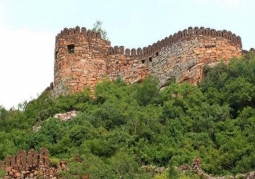 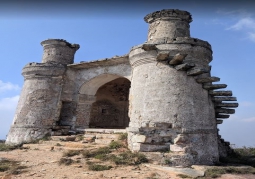 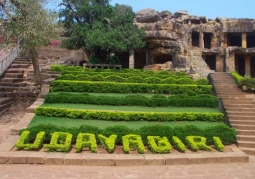 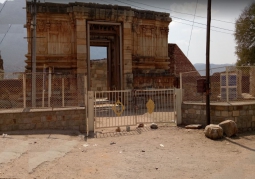 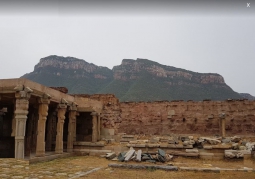 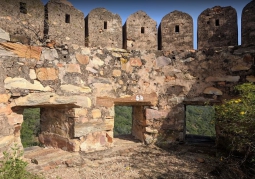 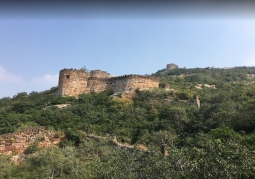 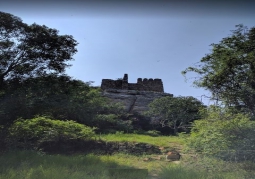 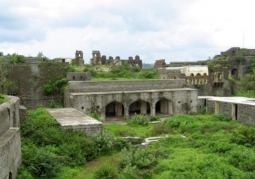 Parking is available for 5 Cars.

Self manifested Goddess & lingam is emerged out of Yagna gundam

Swayambhu moorthy is six feet tall located on Hills inside a Cave.