The main diety of this temple is Sri Subramanyam faces North direction. 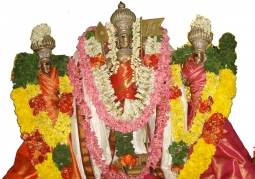 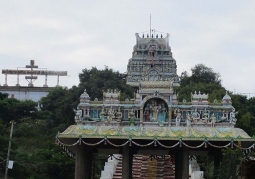 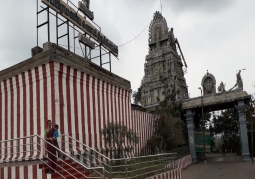 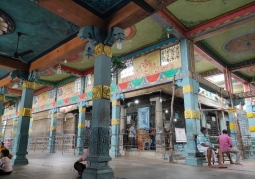 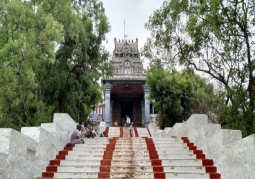 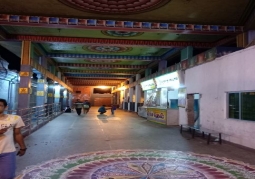 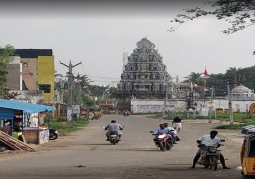 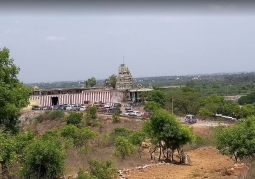 The main diety of this temple is Sri Subramanyam faces North direction.

Subramanya Swamy Temple the temple has a ‘Sandow’ Chinnappa Devar, a popular filmmaker undertook the work of ‘Rajagopuram’ in the year 1974.

Lord Murugan worshipped shiva linga at this place before he reached Thiruthani. Asura called tharagasuran was troubling the devas. Lord murugan came with his army and fought with him at thiruporur. Finally in the war murugan quelled the Asura. After the intense war lord murugan wanted to go to thiruthani to calm himself. On the way to thiruthani he saw a small hillock and stayed there itself for few days. While he stayed at the hillock he created shiva linga and worshipped every day. That Shiva is called as kandhazheswarar and that is there in the foot hill of kundrathur. As kandan (lord murugan) worshipped shiva he is called as kandhazheswarar. There is a saying in tamil that wherever there is a hillock or mountain lord Murugan will be there. After few days Murugan started from here and resided at Thiruthani. This temple was constructed by Kulonthunga Chola. Arunagirinathar has sung three hymns on ‘kundrathur Muruga’.

Temple was 800 years old and built by King Kulothunga Chola-II.

The Temple is famously called as the Kailash of South India

The boulder is 6 meters high,5 meters wide,weighs around 250 tons

One of the finest testimonials to the ancient Vishwakarma

Nestled on the Coromandel Coast of Bay of Bengal